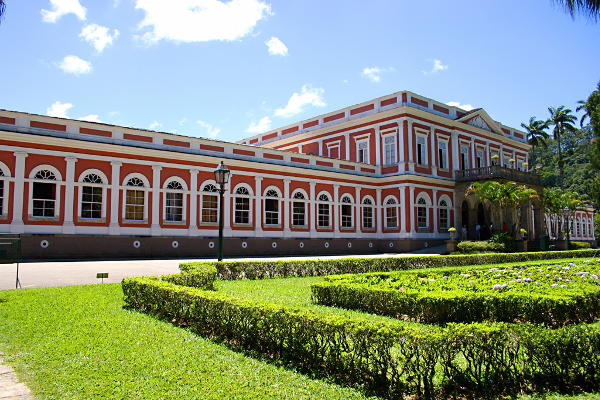 The Portuguese imperial family has emigrated to live in Rio de Janeiro in 1808, running away from Napoleon… Used to the european cold weather, all the royalty suffered a lot with the hot melting summer in Rio… Around 1843, Peter II, king of Brazil, demand the construction of his summer imperial palace up in the mountains, in the city named after him: Petropolis. About 1 ½ hour away from Rio, the historical imperial city has kept its European Bavarian style since then and the imperial palace is now a great museum worth to visit! After visiting the museum, this city tour goes to the cathedral of Saint Peter, a gothic style church where the mortal lefts of Peter II and his wife Teresa, rest peacefully. 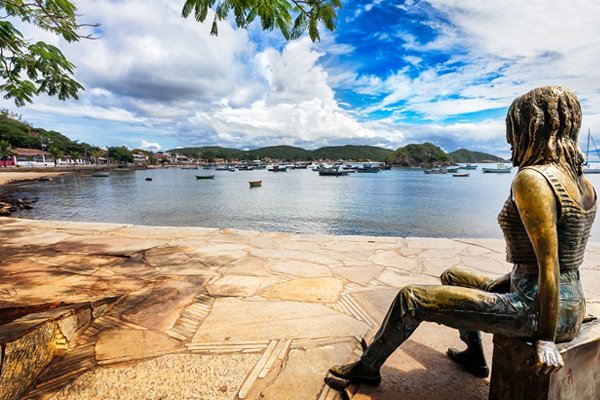