Get to know the Sugar Loaf

Get to know the Sugar Loaf 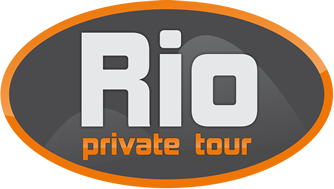 A sugarloaf was the usual form in which refined sugar was produced and sold until the late 19th century, when granulated and cube sugars were introduced. A tall cone with a rounded top was the end-product of a process in which the dark molasses-rich raw sugar, which was imported from sugar cane growing regions such as the Caribbean and Brazil, was refined into white sugar

The earliest record to date appears to be 12th century in Jordan, though reference to a cone of sugar is found in al-Zubayr ibn Bakkar’s 9th century Arabic Al-Akhbar al-Muwaffaqiyyat. In Europe, they were made in Italy from 1470, Belgium 1508, England 1544, Holland 1566, Germany 1573 and France 1613.[3] When refining from sugar beet began in mainland Europe in 1799, loaves were produced in the same way and are still common in some parts, especially in Germany, where small loaves are a required ingredient for the Christmas season drink Feuerzangenbowle.

Until the mid-19th century, the British government used a system of punitive taxes to make it impossible for its colonial producers in the Caribbean to refine their own sugar and supply Britain with finished sugarloaves. Previously the Amsterdamindustry had been similarly protected from the importation of East India white sugar. Instead, a dark raw sugar or muscovado, produced on the plantations by initial boilings of the fresh cane juice, was shipped in hogsheads to Europe on what was the third leg of the Triangular Trade.

The sugarloaf was also the sign of a grocer, often found outside his premises or in the window, and sometimes found on his trade tokens. 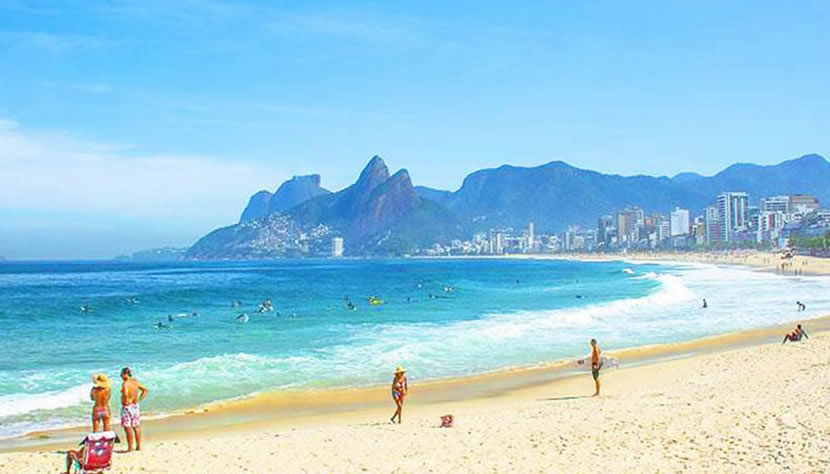